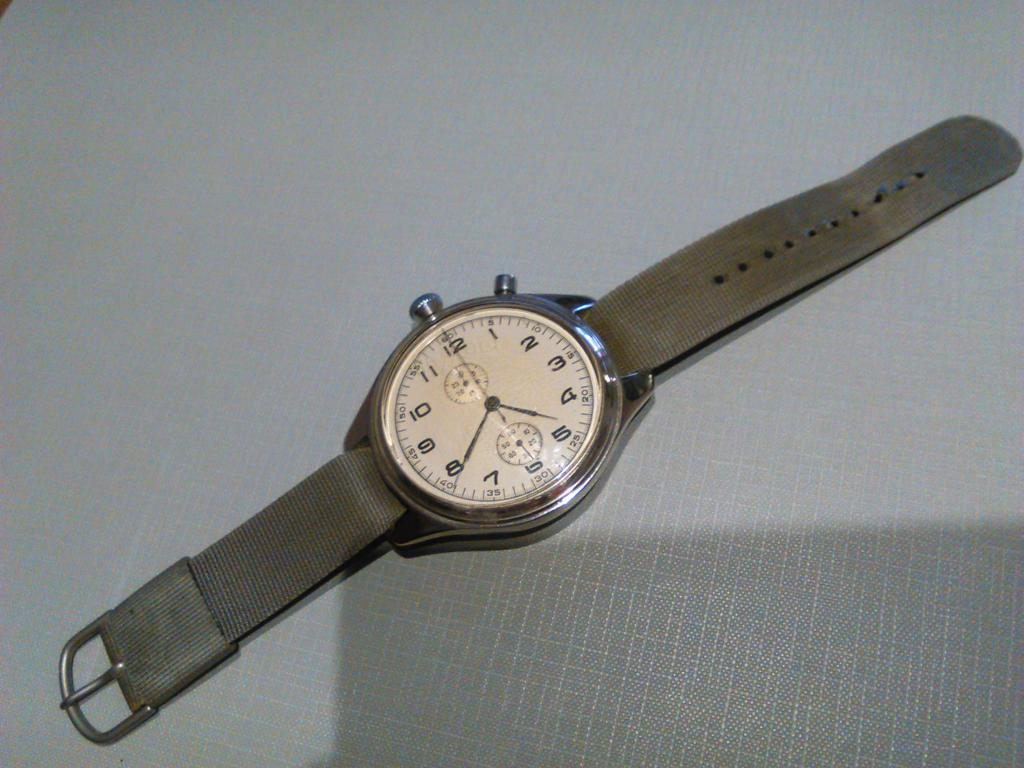 1951 – Type 59 was halted, stating reasons were, difficult to assemble and high repair rate.

1952 – ЧК-28/ChK-28 was produced by the 2nd Moscow Watch Factory by adding the column-wheel based chronograph functions on top of the ЧК-6/ChK-6 pocket watch movement. The ЧК-28/ChK-28 pocket watch was mainly used for naval purposes.

The location of the mainspring is the reason why the minute counter is off center.

The 3017 caliber was produced by the 1st Moscow Watch Factory with the Swiss Venus equipment, which was based on the Venus 150 caliber.

The 3017 was more commonly found in the famous Стрела/Strela. 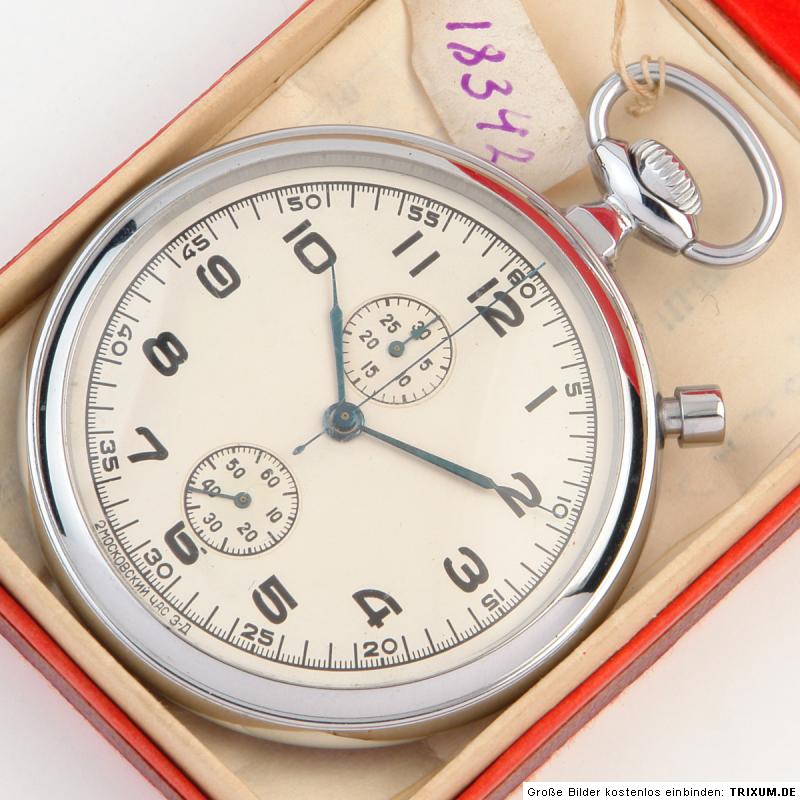 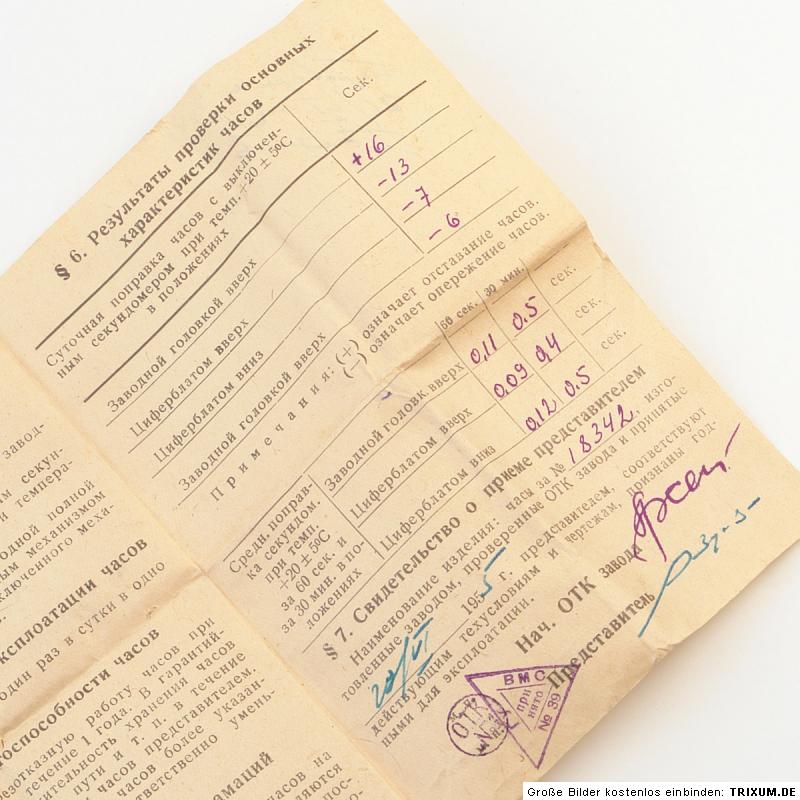 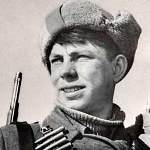 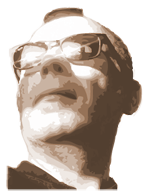 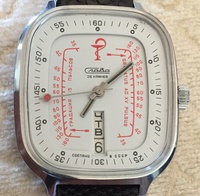